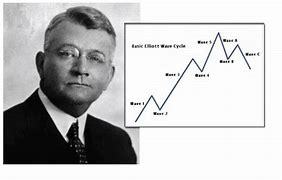 The Elliott wave principle is an incredible analysis tool when used correctly. As I have stated many times and as written by R.N. Elliott – There are four Rules and 9 Guidelines – Don’t break the rules and use the guidelines liberally.  Elliott’s theories of human emotional reactions having a direct correlation to creating recognizable chart patterns of the equity markets has stood the test of time and technology in producing accurate and timely analysis with regard to bullish and bearish cycles.  When coupled with socioeconomics the movements become tethered with cycles of good times and cycles of bad times.  R.N. Elliott made his theories come to life with the addition of Fibonacci relationships. 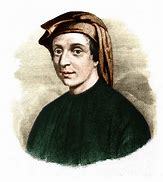 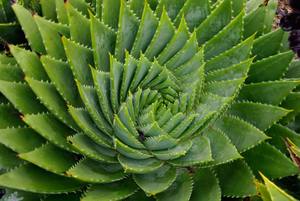 The Golden Ratio as found in nature can also draw us to a break in the ratio sequence. On an aloe plant or  sunflower. In technical analysis then Fibonacci sequences work well because it is a part of our DNA – subconsciously we process using Fibonacci spirals and ratios. From the smallest flower to the universe it’s the same.  The ratio’s are reproduced over and over throughout the universe.  Could that make it a God Thing?

I use Elliott wave and Fibonacci ratio’s when trading always.  The principles are appicable on a 1 minute chart to a 20 year Monthly chart.  The patterns traced out on a 2 minute chart produce the building blocks to produce the 5 minute picture which in turn produces the building blocks to produce the hourly picture and so forth. When Fibonacci is applied accurately to a chart it allows the analyst to produce a  picture that would include moves into uncharted territories, (new highs or new lows). Given a level of probability to reaching a target can bring precision to entry and exit levels.

The discussion will continue.

Check out today’s Elliott Wave Update – I’m continuing to count the Cycle degree decline off of the 13900.50 high. Within the Primary wave A, the NQ has traced out Intermediate waves 1 and 2. Intermediate wave 3 is now underway – and will ultimately form 5 waves of minor degree. To that point minor wave 1 is complete and there is strong potential that minor wave ii is now also complete.  We leave open the potential for an additional rally to take prices to the 12900 to 13000 level. Included in tonights update are break and Fibonacci levels for both directions.  Also, we may be at the precipice of a wave iii of 3 decline which should include many points of acceleration.

Thursday’s trade was much tamer than Wednesday.  The ES and NQ both ran to END_OF_DOCUMENT_TOKEN_TO_BE_REPLACED