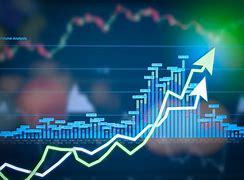 The YM, ES, and NQ closed at new highs on Friday and added to those highs during Monday’s globex sessions.  Volumes remain on the low side with the absence of any serious selling producing what may be best viewed as short covering as the US markets take a day off in observance of President’s Day.

The four major indexes, YM, ES, NQ and RTY remain in overbought readings up to and including the monthly charts.  At the moment though it would be prudent to allow for additional upside before jumping in on the short side.  The Elliott counts currently remain in place with new highs pushing the indexes towards next higher resistance.

Here is where we stand: 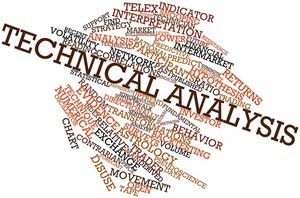 NQ – pushed above Fibonacci resistance at 13801 on Friday finishing the day at the high of 13820.75. The strength of the close suggested initial follow thru which was seen as markets reopened the globex sessions on Sunday. Trade remained range bound until the globex close where the NQ again pushed to new highs above next Fibonacci resistance at 13869. Although the break wasn’t substantial with the close just above at 13872 there remains ample room on the momentum indicators to suggest the market will continue higher likely reaching next Fibonacci resistance at 13928 to 13930. Even though this level is a strong candidate to contain the buyers the moving averages remain in alliance for a continued move higher.  This doesn’t suggest a turn won’t occur, but until downside begins to break below the hourly 50 MA at 13874 the near term picture would remain bullish.

ES – also pushed slightly above Fibonacci resistance at 3936 at Friday’s close.  As in the NQ the strength of the close clearly suggested follow thru before a more substantial pull back takes place.  This did end up being the case as the next cluster of Fibonacci resistance at 3947 to 3950 was reached during the globex session with the ES closing at 3950.50.  The next zone of Fibonacci resistance to watch for comes in at 3960 and runs up to 3984. As we find in the NQ, the ES the moving averages continue to be aligned for the markets to move higher.  As stated above, this does not suggest a turn won’t occur, but until downside begins to break below the hourly 50 MA at 3929 and then the hourly 200 MA at 3891 the near term picture would remain bullish. 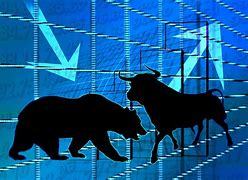 This weeks trade should clear up the near term picture as well as set the stage for the overall pictures for the ES and NQ. Should the markets continue push higher above Fibonacci resistance it would strongly suggest a continued extension of Primary wave 5’s remain in effect and the counts currently in progress would be updated with additional Fibonacci resistance levels being revealed.

Wednesday’s trade was very much in line with yesterday’s analysis, even with the adjustment END_OF_DOCUMENT_TOKEN_TO_BE_REPLACED